Biography
YMNB started as a group of musicians that “accidentally started a band”. It began as a few local friends getting together having an impromptu jam session in front of the Cary Pub. It eventually evolved into a weekly occurrence with acoustic guitars. Over time, several of the group decided it would be fun to start a bar band. Over several months time the fellas started to hash out some of their favorite artists songs. With the philosophy of “a work in progress”, the band continually has pushing forward to bring classic rock n’ roll and blues to the people. 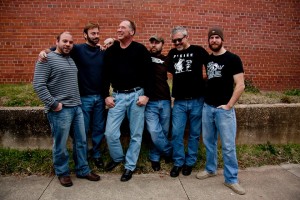